Think of a time when you underwent an experience in which you felt perplexed, disappointed, or even completely lost when making a decision about something. Now think of the gravity of the decision in said experience; was this a decision that would result in a minor, temporary change or was this a potentially life-altering decision? I believe it is safe to assume that regardless of which experience you are reminiscing about and the gravity of the decision you had to make, it is likely to have been a rather unpleasant feeling when being unsure of what decision to make at that time. I can attest to this feeling and will do so in sharing a recent personal experience that has allowed me to be in a position that I simply did not see myself in at this point in my life. Where do you see yourself after high school? Are you going to college? Where are you going to college? What are your plans after graduating college? Surely, we’ve all been asked these questions at some point in our lives and for some, the answers to these questions are swift and said without much deliberation, being that these individuals have solidified their goals over the course of their lives. For others, these can be intimidating questions when they come to the realization that they don’t have definitive answers to them and avoiding such questions may at times seem like a favorable reaction, being that it is a temporary escape from that feeling of intimidation. I found myself wasting a considerable amount of time avoiding some of these questions until I had what I believe was an epiphany at the beginning of this year. Admittedly, prior to this year, I was an individual who relied heavily on calculating how things could possibly turn out; If I act a certain way, then this will be the result; If I study a certain way, then this will be the result; If I succeed in this by doing it this way, then I can most likely succeed in other things doing it this same way, and so forth. In short, I allowed myself to become accustomed to a routine way of doing things and for whatever reason, I believed that I knew exactly what I wanted, and I now wonder why I didn’t scrutinize myself over this. I seemingly went unaffected until the beginning of my last semester as a junior undergraduate student this past spring. It quickly began to dawn upon me that I needed to assess my current state as a student and what I wanted to do moving forward, as my senior year began creeping up on me. I was, as I nearly always was throughout my life as a student, doing exceptionally well academically and so my grades were not of much concern to me but what was concerning was me not being able to tell my own person what exactly my goal was after graduating college. I had declared my major, I was evidently in good academic standing, and yet there I was, utterly unsure that I was content with my decisions. I proceeded to verbally say to myself, “I don’t know what I want to do… I have no idea what I want to do.” This was one of the hardest things that I’ve had to do but it was a true moment of growth for me. Shortly thereafter, I commenced taking the necessary steps to truly begin molding my future through the utilization of school resources that were always readily available to me which, in retrospect, I should have taken advantage of earlier on. I became a frequent visitor in the PACT office where I was able to get great advice from my PACT mentor at the time. It was around this time that I became a Legal Studies major with a concentration in Paralegal Studies and it quickly became apparent to me that I had finally found an area of study that catered to my interests. I then began to reach out to individuals from the Career and Professional Development office that provided me with assistance in reviewing and editing documents including my resume and cover letter, as well as touching up my Handshake profile. I proceeded to get more involved on campus by re-joining a career community, registering for, and attending various career events, and when this job opportunity became available back in October, I was feeling significantly more confident in myself and it was a truly humbling experience when I landed my current position as a legal assistant. My journey was not simple, nor was it very ideal throughout, being that I changed my major a few times and initially, that lingering feeling of doubt wasn’t easy to suppress when I made that final change in my major. I obtained this newfound initiative and willingness to truly step out of my comfort area over this past year and I see this journey as a moment of growth for me. I’ve learned that it’s okay to feel uncertain about decisions that we must make, but that it is important to take action so that we have more clarity and insight regarding the possibilities that are and will be available to them.

Career Academy: LinkedIn – How to Use it and How to Make it Work for You! 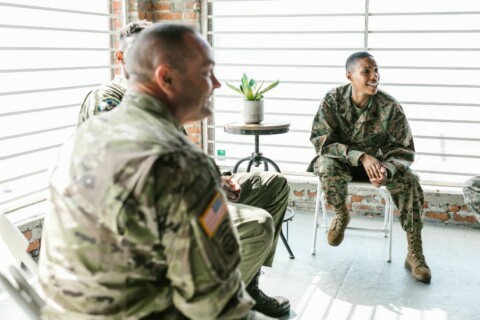 Navigating Professional Development When Transitioning from Military to Civilian Life 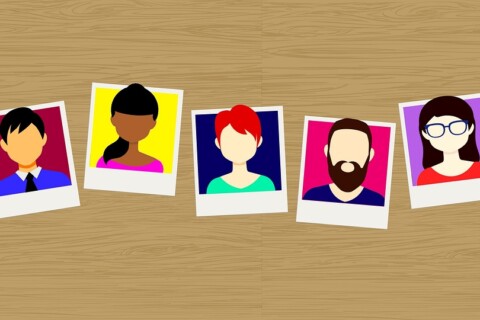 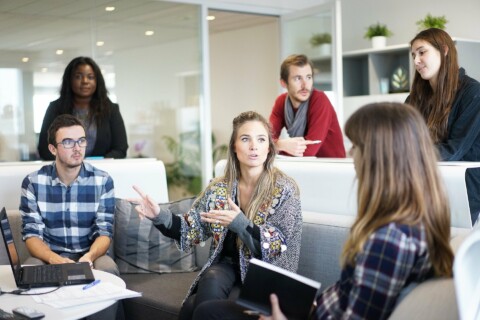 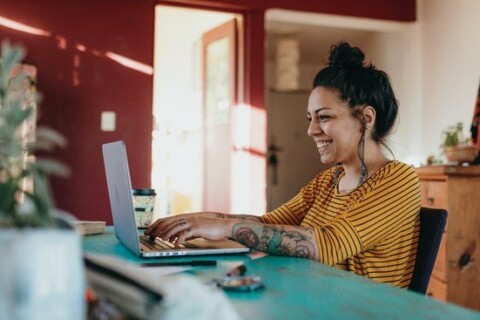 11 Online Jobs You Can Land With Little to No Experience 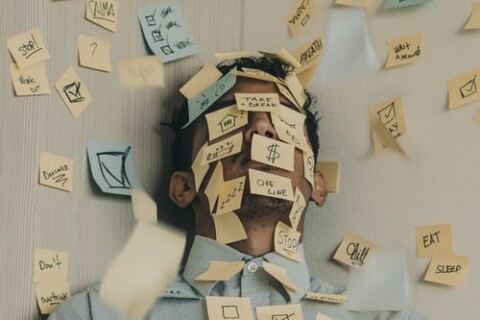 Professional Guidance Part 3: Too Blessed To Be Stressed.