Public Speaking: Your Key to Success in Any Field*

Great persuaders have the edge in the age of ideas.  Soft skills are always in high demand.  In a recent LinkedIn analysis, “persuasion” was one of the top skills “most worth learning” in 2019. “Strengthening a soft skill is one of the best investments you can make in your career, as they never go out of style,” according to the study.  “Let’s talk about a soft skill like storytelling” if an entrepreneur can tell a convincing story they are more than likely to create the desired effect, namely, influence the listener.

Warren Buffett would agree. Whenever Buffett is asked about the one most valuable skill that anyone can build today, he says public speaking. He even puts a value on it which appeared in this this article. “The one easy way to become worth 50 percent more than you are now — at least — is to hone your communication skills — both written and verbal,” Buffett says.

Even in the “hard skills” jobs, persuasion sets people apart. ”A coder who only knows technical skills might start at $40,000 to $80,000 in Silicon Valley. A coder who can effectively speak to the client can easily command upwards of that amount.  In Warren Buffett’s office, he has one diploma on display. It’s not his business degree. It’s a certificate he earned after completing a public-speaking course. Buffett says it’s the most valuable degree he has. For a man who’s worth $80 billion, that’s saying something.

Click on the video below to view two Mercy students, Samuel Baiden and Keyana Griffith,  making brief presentations at the Career and Professional Development Ribbon Cutting Ceremony that took place last October.  As you will see they appear poised and confident. They exemplify the value of working on public speaking skills.

What Can I do with a Major in English or Spanish 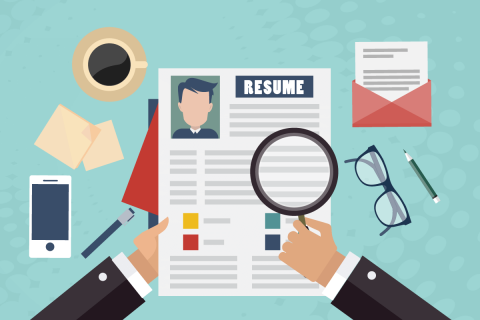 How to Explain COVID-19 Employment Gaps on Your Resume 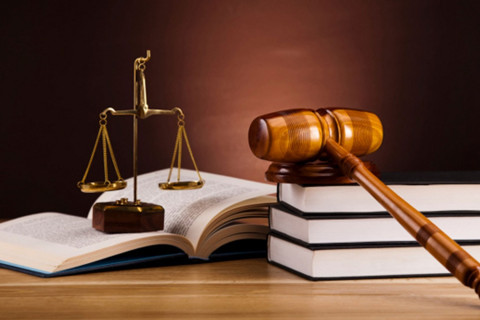 APPLYING TO LAW SCHOOL DURING A PANDEMIC 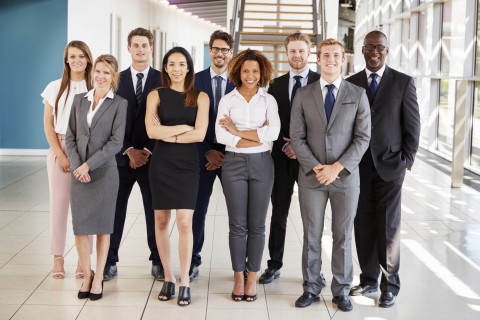 Some of Your Questions About Soft Skills and Work—Answered! (Part 1)